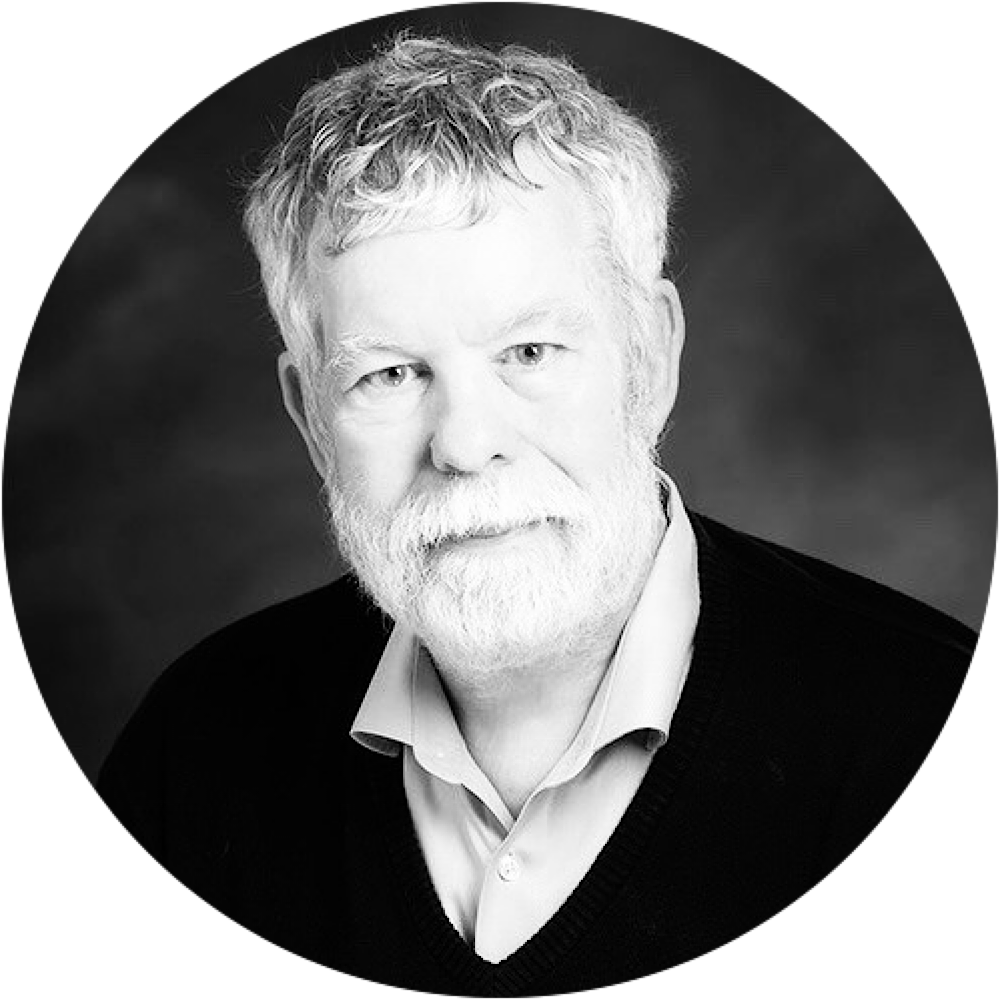 John T. Hewitt (born 1949 in Detroit, Michigan) is an American entrepreneur and the founder of Jackson Hewitt and Liberty Tax Service. Together these companies account for more than 10,000 tax preparation offices in the United States and Canada. In addition, Hewitt is a pioneer in the development and use of decision-tree tax preparation software which is now the industry standard.

Early Career
Hewitt began his career in 1969, while still a student at the University of Buffalo, by attending a tax-preparation course offered by H&R Block. Finding the topic quite interesting, he subsequently obtained employment with that company as a tax preparer. By 1980 he was the youngest regional director at H&R Block running over 250 offices.

Hewitt perceived a need for technological innovation within the tax industry and he left H&R Block to pursue that opportunity. Working alongside his father, he pioneered the development of decision-tree tax-preparation software. However, H&R Block was not interested in this new way of doing business. In a letter sent to John, a company representative stated, “We do not foresee a time when computers will be a significant factor in the tax preparation business”. This led Hewitt to find a tax-preparation service that would exploit the efficiency of the new technology.

Founder of Jackson Hewitt
That goal would materialize in August 1982 in Hampton Roads, Virginia after Hewitt and other investors acquired the six offices of a local tax-preparation company, Mel Jackson Tax Service, and launched the “Hewtax” interview program which was the first of its kind in the industry. Hewitt developed the software with his father Daniel. In 1988, the company changed its name to Jackson Hewitt. By 1986, IRS personnel had also begun seeing the advantages of computerized tax filing. That year the IRS tested the electronic filing process, allowing taxpayers to directly file their taxes and bypass the mailing of returns entirely. As a leader in using technology to facilitate filing tax returns, Jackson Hewitt benefited considerably. Also, in 1986, Jackson Hewitt began offering franchises in the United States.

By 1992 Jackson Hewitt was one of the fastest-growing private companies in the United States, according to Inc. Magazine, attaining a secure second-place ranking in its industry. The company went public in 1994 and was sold for $483 million in 1997 operating 1,345 offices. After a protracted disagreement with the Jackson Hewitt Board Directors, John left the company that today still bears his name.

The new concern achieved a huge measure of success and grew to more than 4,000 offices in North America by 2012 making it the fastest-growing major tax-preparation company in history.  Liberty Tax Service is best known for the costumed “wavers” dressed as the Statue of Liberty used in front of offices across the country. This form of marketing was a large part of the meteoric growth of Liberty.

Loyalty Brands
Loyalty Brands is a synergistic group of franchise businesses and services designed to work together to help the franchise buyer prosper both quickly and over the long term. Decades of documented franchise and business success have enabled Loyalty Brands to develop a business system that drives customer loyalty, repeat business, and financial stability. The proven systems allow a franchise business to run smoothly and efficiently while achieving consistent, measurable growth.

John founded Loyalty Brands in 2018 and has grown it from zero brands to twelve in four short years. The Loyalty Brands family includes Estrella Insurance, Ledgers, ATAX Tax Service, The Inspection Boys, Zoomin Groomin, Jomsom Staffing, Little Medical School, CR3 American Exteriors, Action Karate, New England Lobster Truck, The Salt Suite, and Loyalty Business Brokers. Each of these franchise concepts are easily knitted together to provide interested prospects and current franchisees a portfolio of businesses that are exciting for them to consider.

In the January 2021 issue of Entrepreneur Magazine, two of Loyalty’s brands were included in the top 500 franchise opportunities.  ATAX Tax Service and Estrella Insurance were named to the list. In the December 2022 issue of Entrepreneur Magazine, Little Medical School is listed as one of the Hottest Franchise Trends for 2023 under the Children’s Education / Enrichment industry which is being featured. The Inspection Boys and Ledgers are ranked in Entrepreneur’s 2022 Top New & Emerging Franchises.

Under John’s leadership, Loyalty Brands is thriving. The company is aggressively seeking new franchisees, area representatives, and other emerging franchise brands to join the team.

We’re Ready for a Challenging Partnership

Send us your brief and tell us your interests. We are ready to help with all you need.

DISCLAIMER: This franchising information is not intended as an offer to sell, or the solicitation of an offer to buy, a franchise. It is for information purposes only. The following states regulate the offer and sale of franchises. These states are California, Hawaii, Illinois, Indiana, Maryland, Michigan, Minnesota, New York, North Dakota, Oregon, Rhode Island, South Dakota, Virginia, Washington and Wisconsin. If you are a resident of one of these states or intend to operate a franchise in any of these states, we will not offer or sell you a franchise unless and until we have complied with any applicable pre-sale registration and/or disclosure requirements in your state. This offering of a franchise in New York can only be made by a prospectus that has been previously filed and registered with the Department of Law of the State of New York. The application for registration of an offering prospectus or the acceptance and filing by the Department of Law as required by the State of New York law does not constitute NY approval of the offering or the sale of such franchise by the Department of Law or the attorney general of New York. The California Department of Corporations has not reviewed or approved our website.